Jack Barsky was a KGB spy who was plucked from an East German university to go undercover and spy in and on the USA. He remained undetected for many years. In this episode of Spybrary Spy Podcast he shares his story of life in the former East Germany, his spy training, life and challenges as a spy and his eventual capture by the FBI.

On this episode of Spybrary we are going DEEP UNDER COVER and will hear from Jack Barsky, a former KGB spy who was embedded in the US for many years. He has just released his life story in a memoir titled:

Deep Undercover: My Secret Life and Tangled Allegiances as a KGB Spy in America

This is what Joe Weisberg creator of the hit tv show The Americans had to say about Jack’s recently released book:

‘This is An incredible look at the astounding journey of a KGB officer in the midst of the Cold War. Heartbreaking, exciting, intriguing. An honest account of one of the most difficult careers known to man. Equal parts memoir, spycraft guide, and historical document, Deep Undercover perfectly describes the crippling insularity of the spy’s life.’


Born Albrecht Dittrich in 1949 in East Germany, Jack Barsky recounts his meticulously prepared career as a KGB spy, his mission as an embedded agent in the United States, his refusal to return to the Soviet Union in the late 1980s and his eventual capture by the FBI. I would have doubted the truth in this book if it was not the afterword written by the FBI agent Joe Reilly who first apprehended Barsky.

“You will have to disappear from your current life, and nobody—not even your mother—will know where you’ve gone. As far as most people are concerned, you will have vanished into thin air. Wherever you go, you will be in hostile territory. You will have to befriend your enemies and pretend to be one of them. Communication with Moscow will always be indirect and will always take time, and you will have to make many decisions on the spot without the benefit of advice.” The KGB to Jack Barsky.

Jack Barsky after being invited to work for the KGB:

‘Through literature I had read, I was acquainted with Rudolf Abel, the Soviet spymaster who was exchanged in 1962 for Francis Gary Powers, the U-2 pilot the Russians had shot down while he was flying a high-altitude mission over Soviet territory. There was also superspy Kim Philby, who made a mockery of MI6, the British counterpart of the CIA, and got away with it. That very month, the East German political journal Der Horizont had run a feature on the escape by George Blake, another prominent KGB spy, from an English prison. There were also a number of movies and books that featured undercover heroes. And now, apparently, the door was slightly open for me to join this pantheon of heroes, an opportunity that commanded serious consideration. The promise of something new and completely unexpected hung in the air as I walked back to my dorm alone'

It should come as no surprise that we overshot the hour we had agreed upon for the interview. Jack Barsky is a spy who for decades could not talk about his secret life with anyone other than his KGB handlers back in Moscow.  Shane Whaley a spy buff who has never knowingly talked to a former KGB spy before could not resist the opportunity to find out more about his life in the German Democratic Republic, the spy training the tradecraft etc so we broke the episode down into 2 parts rather than ask you to listen tor almost two hours. Part 2 of the Spybrary Spy Podcast interview with Jack Barsky will air next week here.

Spybrary Verdict – This is one hell of a book and I thoroughly enjoyed it. It reads like a Le Carre novel, don't expect Jack to be bedding blondes, downing Martini's and fooling the FBI with an underwater car. This is a gripping story of a once proud Communist

In this episode we ask Jack Barsky:

And much much more!

Links mentioned in the show 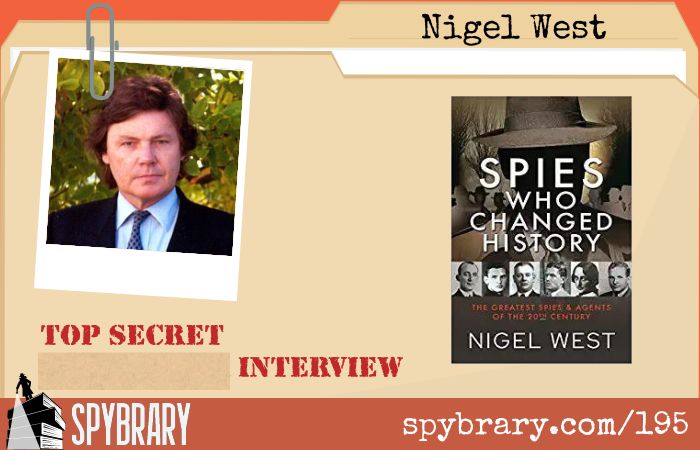