Many spy novels are written as series, such as Mick Herron’s Slow Horses series, Charles Cumming’s Lachlan Kite books, and the granddaddy of them all John le Carre’s George Smiley series.

So we asked our learned Spybrarians (that’s the term for spy book aficionados around the world who participate in Spybrary) to come up with some recommended suggestions of which spy writers work to start with first. You will see several recommendations for each spy authors because this is literature and we all have different opinions. Do you have a tip for which spy novel a reader should start with then do email me shane at spybrary dot com? 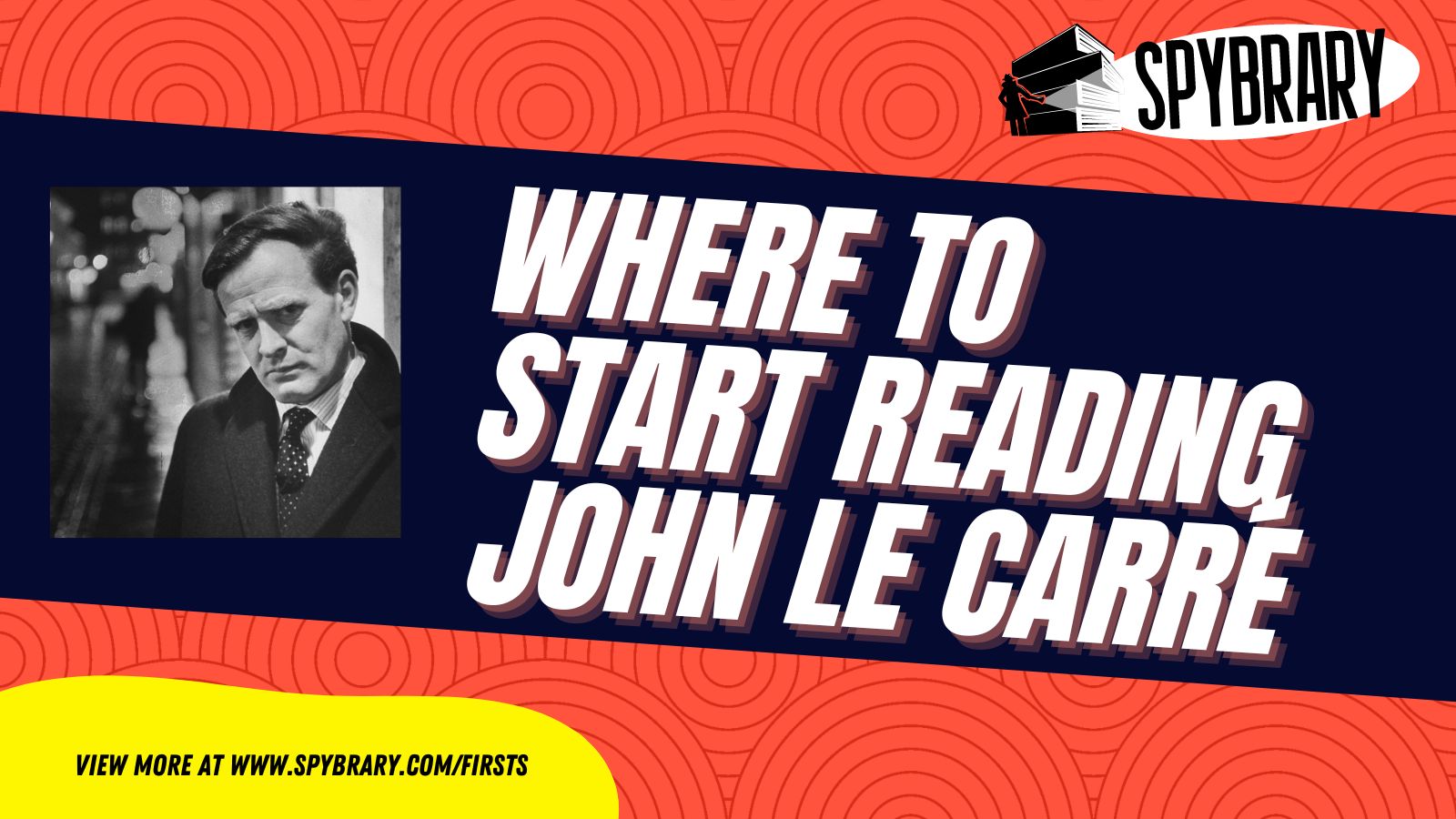 So you want to read your first John le Carré novel but don’t know where to start We understand, that it can be overwhelming to see shelves full of John le Carré books and not know which one you should read first. Allow us to help you pick the right one with our Spybrary Firsts spy book recommendations.

John le Carre has written 25 spy books and one memoir of sorts called The Pigeon Tunnel. Later this year sees the publication of A Private Spy: The Letters of John le Carré.

Here are our Spybrary Spy Podcast listener’s recommendations on where to start with John le Carre’s books. Drop me a note if you also have a recommendation you would like to share. 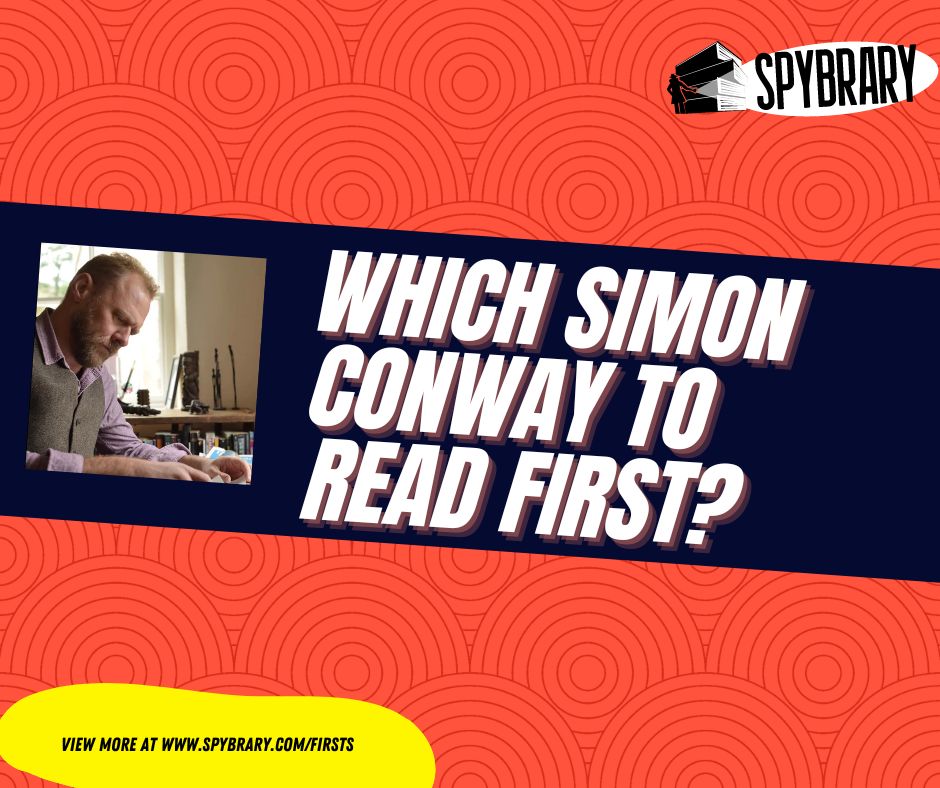 Listen to Spybrary on...