So you have heard that Simon Conway‘s books are worth a read but don't know where to start. Let us help you pick the right one with our Spybrary Firsts spy book recommendations.

Here are some of our Spybrary Spy Podcast listener's recommendations on where to start with Simon Conway's books. Drop us a note if you also have a recommendation you would like to share.

–Note – affiliate links here earn us a small commission. Personally, we would prefer it if you buy your Simon Conway novels at your local bookstore/bookshop. We add the links as references so you can read more reviews.

A Loyal Spy is a great place to start. It’s the one that won the Ian Fleming Steel Dagger Award. It’s a great read.

The Agent Runner is also phenomenal and is perhaps more accessible for the casual reader.

I've really enjoyed all of Simon Conway's books, but feel that he really took a big step forward after his first two nbooks. So for most, I would say start with A Loyal Spy and read everything after that.

However, if you are unsure and think you may only read one – I would suggest The Agent Runner. It is a classic spy story, and I suspect it would appeal the most to this group.

I second “The Agent Runner”; his finest work.

While his first two books, Rage and Damaged, are well worth your time, it was Rock Creek Park, named after the twisting canyon at the heart of Washington, where he took a leap forward for me, a tale that starts with a body and ends in the Caucasus.

A Loyal Spy, which followed, is extremely good, roaming from Afghanistan to London, and the first in what I consider his quartet of war on terror books.

The Agent Runner has a marvelous character in the form of ISI chief, Major General Javid Aslam Khan, but the book, which is a modern homage to The Spy Who Came in From the Cold, put some noses out of joint and was never published in hardback in Britain – but you must seek it out. After a hiatus of six years he returned with two fantastic thrillers, The Stranger and The Saboteur, featuring spook Jude Lyon and terrorist, the foul Guy Fowle, one of the great modern villains.

A third, The Survivor, will follow this year. Simon has now returned to Washington with his wife, the BBC’s North America Editor Sarah Smith, and I for one can’t wait to see what he has up his sleeve next. If he gets the support he deserves from publishers, the sky is the limit.

The Agent Runner, a brilliant tale that ticks all the boxes 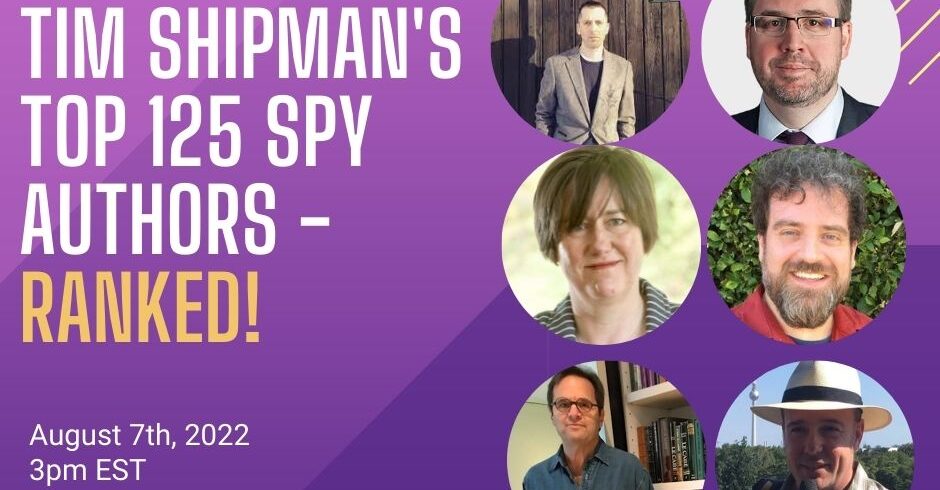 Who are the best spy writers? 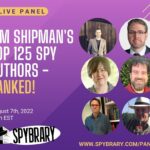 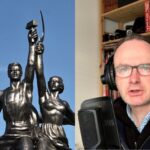 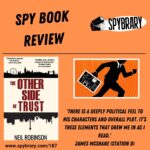