Let us introduce you to your fellow spy book fans from around the world. In Meet The Spybrarians we share our debriefs with our fellow Spybrary Spy Podcast listeners and readers.

The Spybrary Podcast has spawned a thriving community where spy book and spy movies fans share their thoughts, observations, and insights on the world of spies. We occasionally host in-person meet-ups. Do consider joining our Spybrary community today. 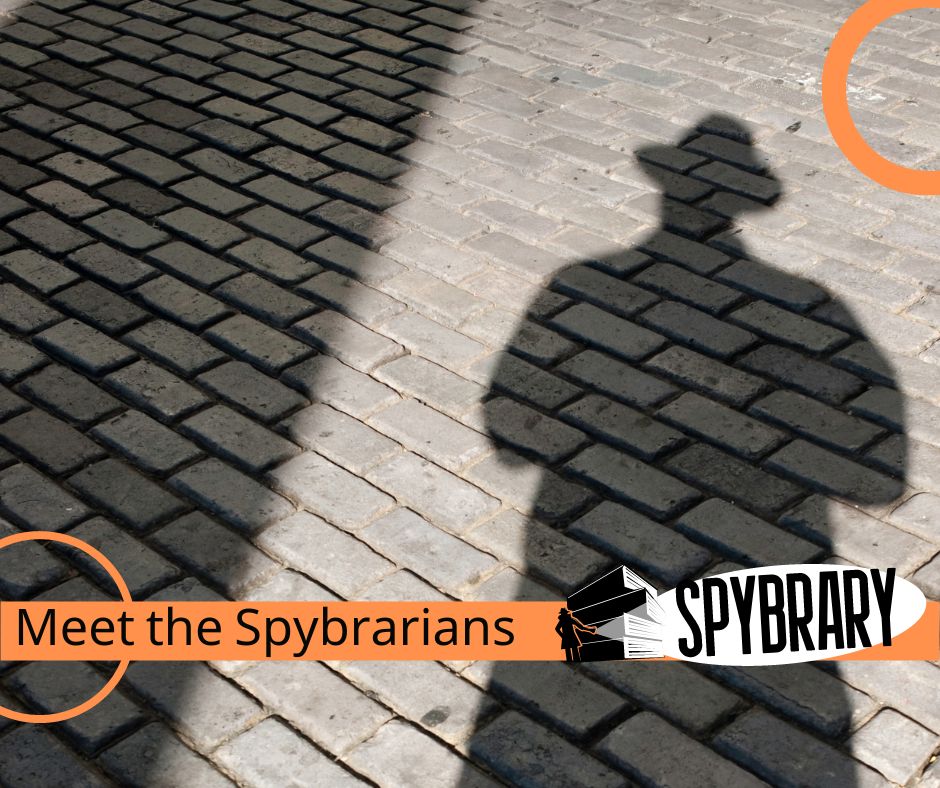 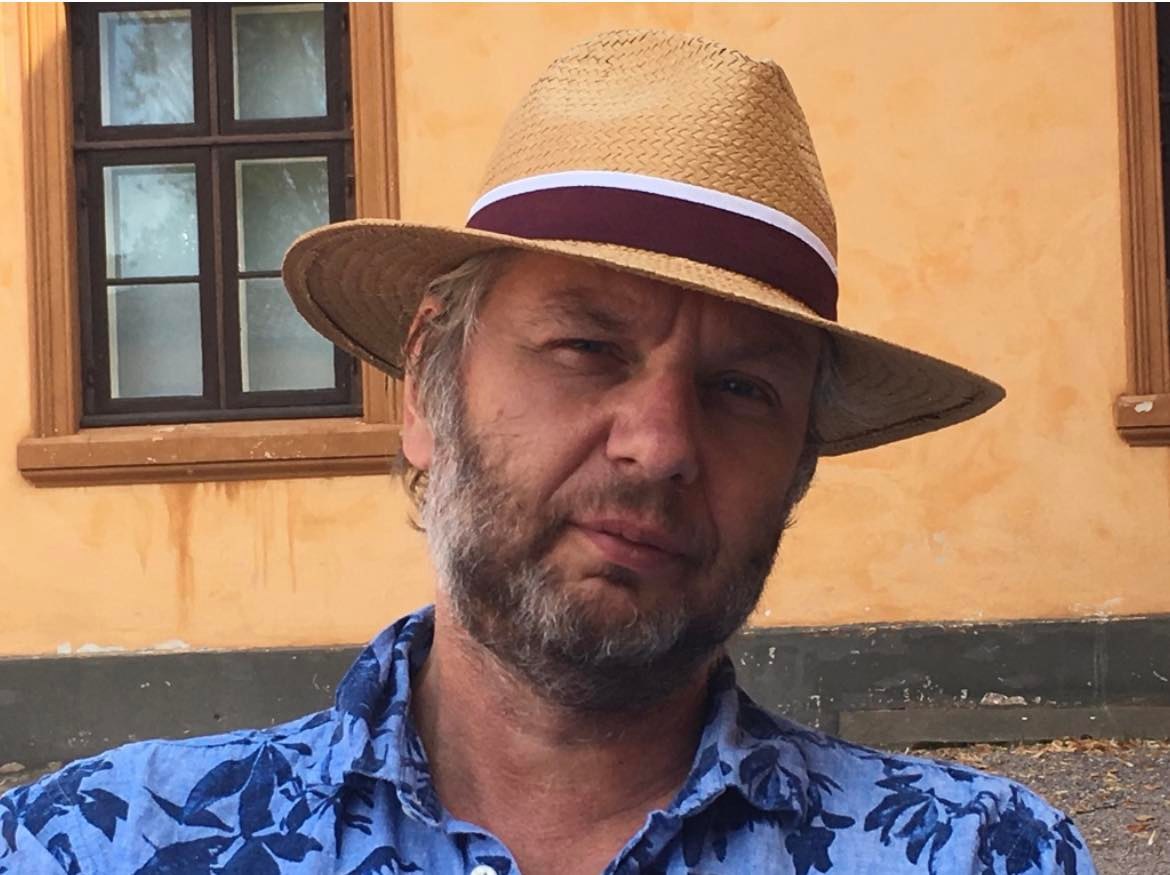 My favourite spy author is…

I struggled with le Carré, too. Language seemed too dense. Too little action for my taste. Then SS-GB came along. I remembered the name of the author from a book I read at fourteen. A truly shocking book of a WW2 bombing mission going horribly wrong. I read a nonfiction book by the same author when I was doing my military service, and an observant mate told me that he wrote spy books too and that they were really good.

I was heavily into Science Fiction at the time, but got hold of Twinkle, Twinkle, Little Spy which I enjoyed, but it didn’t knock me out. It wasn’t till I came across Funeral in Berlin a bit later, that I was really intrigued.

When I came across a book with an almost similar title, Berlin Game I was hooked. And have been ever since. 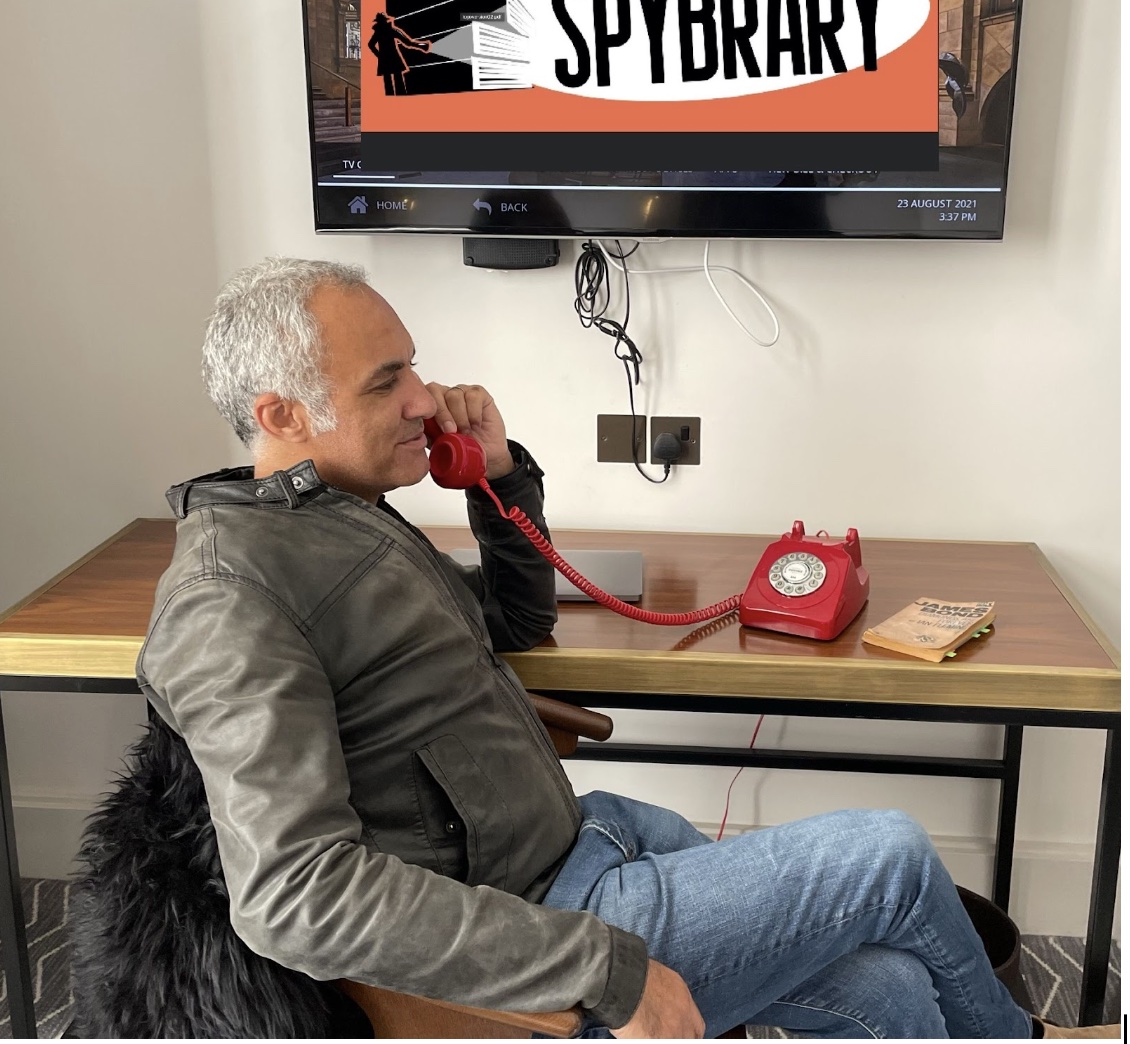 My favourite spy author is…

Ian Fleming, for the overall cultural impact of his creation of the James Bond novels. All are massively progressive in their themes and characters. Sheer entertainment and escapism on the page, taking in luxurious living, travel, sexuality, violence, politics, style, and ethnicity. All the basis for EON to kick on into the 60s and beyond. As important as any other aspect of the 60s arts and counter-culture boom. 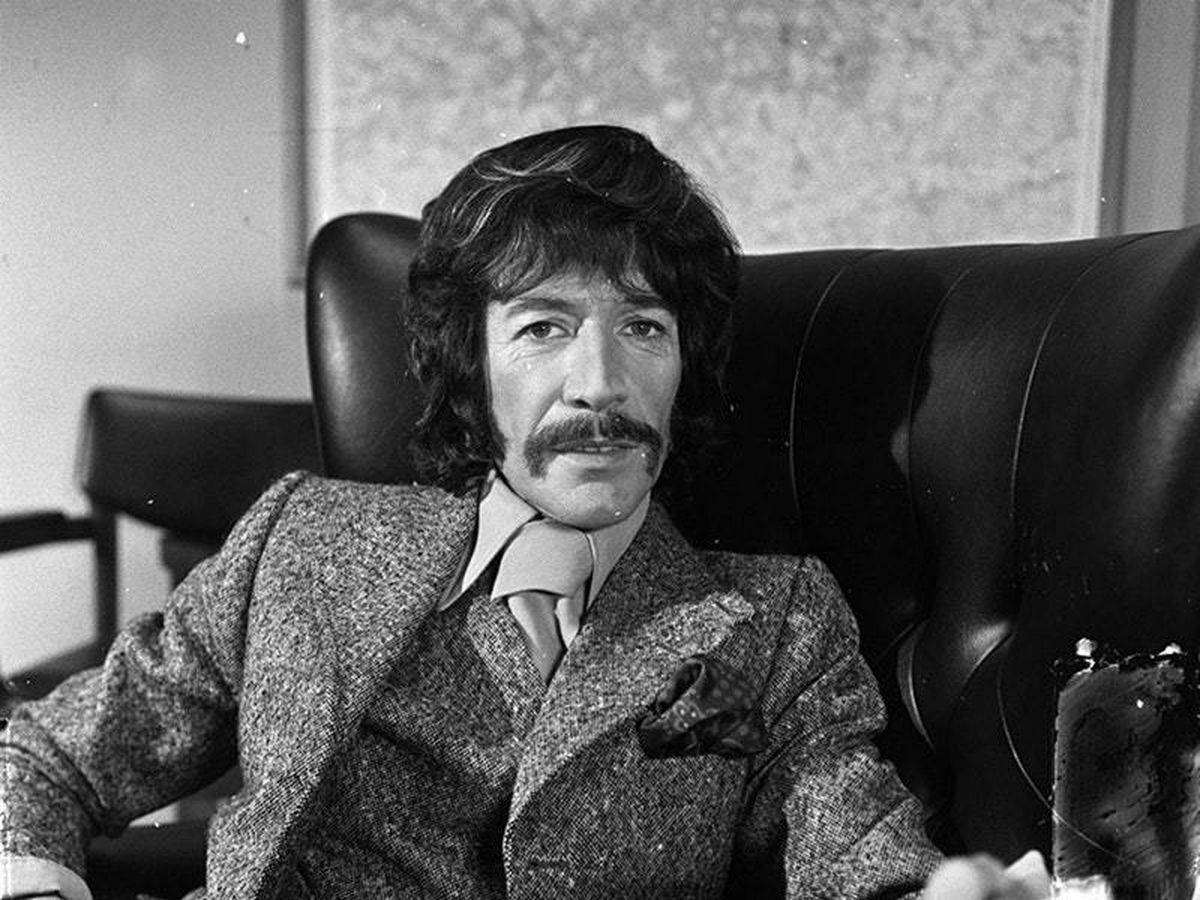 Ian Fleming, Len Deighton, Peter O’Donnell, Alfred Hitchcock, Terence Young and John Barry.
Greats from the golden era of the page and screen who have all made phenomenal contributions to our genre – I think the conversation would be scintillating.

I have deliberately left out Le Carre because he’d probably think himself above it all.
I just want us to have fun.

I’ll have Len do the cooking with a recipe from his ‘Ou Est Le Garlic’ cookbook but as I know John Barry is a very plain eater I’ll ask him to bring his own fish and chips. 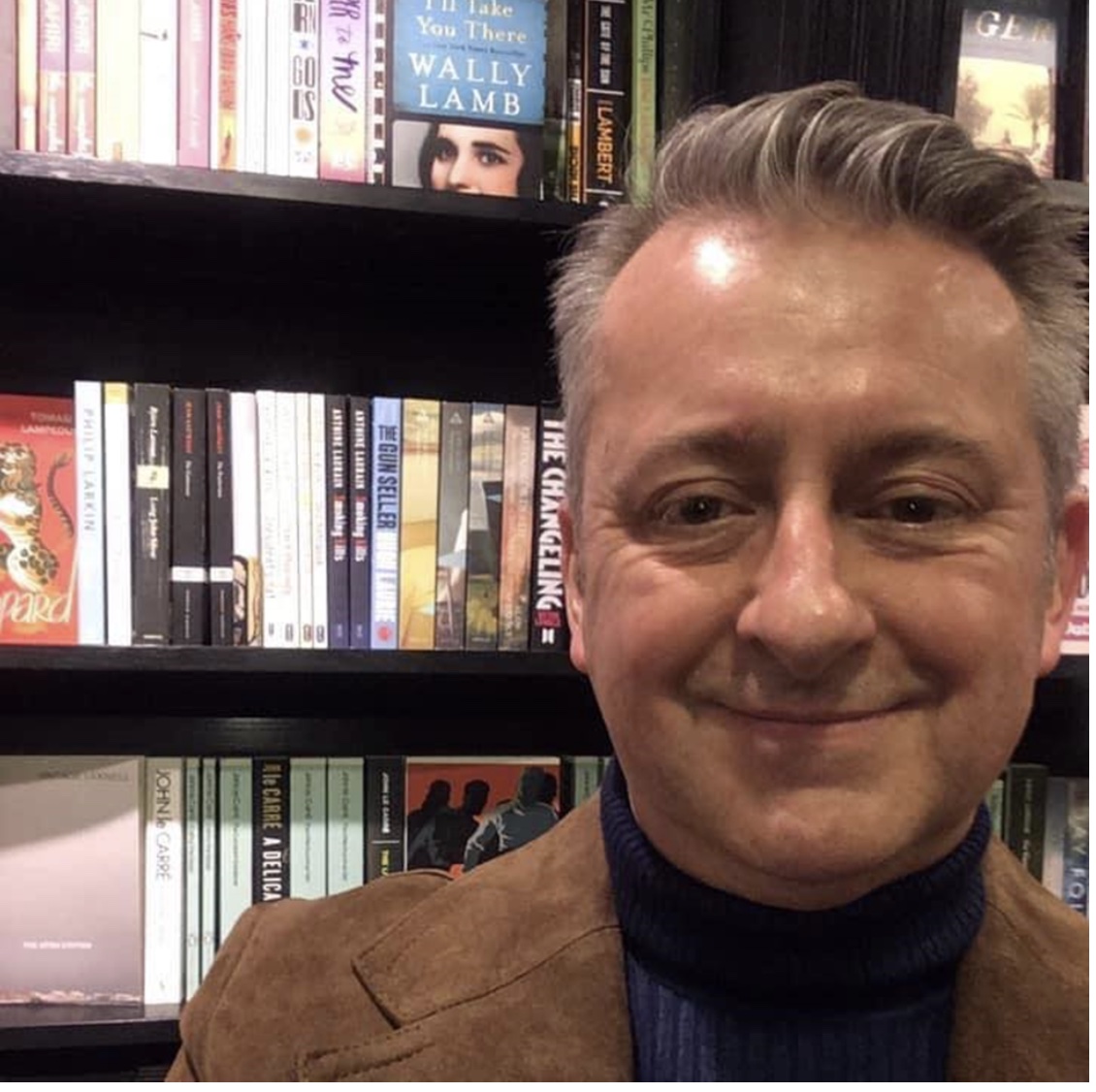 I can only think of two that this applies to, both will see me flayed alive by a certain Spybrarian. 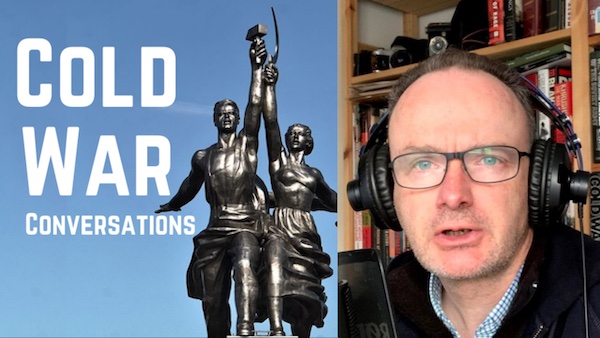 6. Which spy book are you currently reading?

I’m currently reading Abel by Vin Arthey which is a biography of Rudolf Abel the Soviet spy who featured in the Steven Spielberg “Bridge of Spies” film about the Gary Powers/Abel exchange. Mark Rylance played Abel’s role in the film.

Lesser know is that Abel or his real name Willie Fisher was a UK citizen born in Newcastle upon Tyne in the UK.

Listen to Spybrary on...