On Episode 55 of the Spybrary Podcast, guest host Matthew Kresal talks to the writer and director of Red Moon, a cold war thriller audio drama.

Produced by Wireless Theatre Red Moon is an alternate history story about what would have happened had the Soviets landed on the moon before the Americans.

If today's episode has piqued your interest, Wireless Theater have kindly made Episode 1 of Red Moon free for you to try out.

London, 1979. As American and Soviet moonbases aim their nuclear missiles at targets across the planet, former MI5 officer Eddie Sloper is about to uncover a deadly secret.

For more details on how to win a copy of They Fought Alone please visit Spybrary Giveaway. Be quick though as the window is September 9th to 16th. We are very grateful to our friends at Penguin Random House for this generous offer. They have given us 3 copies to give away to Spybrary listeners. Only available to those based in the USA at this time.

The Complete George Smiley Radio Dramas (BBC)
TOP TIP – you can listen to all the Smiley Audio Dramas for just one credit. Not a member of Audible yet? Check out our offer for Spybrary listeners here.

Thank you to our awesome supporters who help us keep the lights on here at Station V. If you enjoy our show, please consider becoming a Spybrary Supporter here 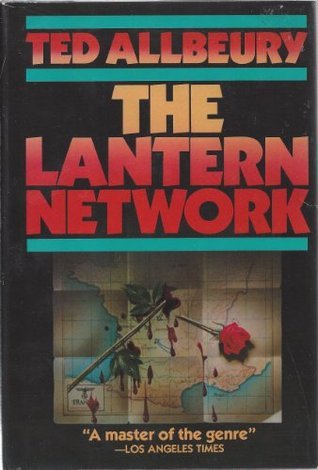 The Kresal Dossier: The Lantern Network 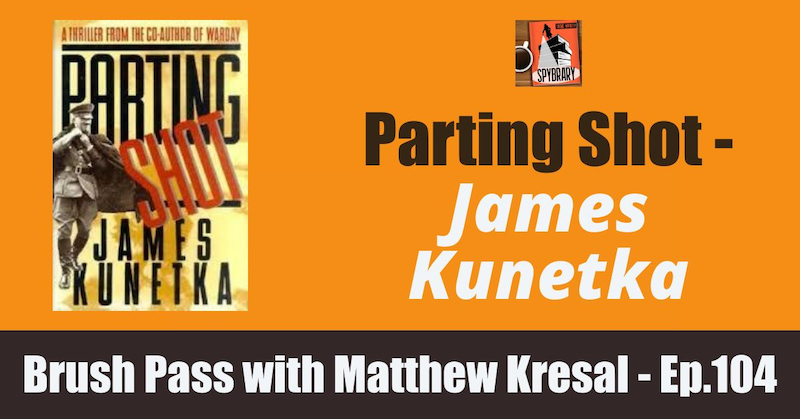