On Episode 92 of the Spybrary Podcast, The Spy Command‘s Bill Koenig hosts a round table discussion about The Man from U.N.C.L.E.

This episode is brought to you by the generosity of our Spybrary Supporters. For just the price of a cup of coffee, you can help us continue to deliver spy content by spy fans for spy fans. Find out how to become a Spybrary Supporter.

September 1964: The world is introduced to the United Network Command for Law and Enforcement. It's New York headquarters is behind an ordinary tailor shop.

Inside, is one of U.N.C.L.E.'s main command centers. Alexander Waverly, the Number One of Section One, assigns agents to missions. His top operatives are Napoleon Solo and Illya Kuryakin.

In this Spybrary Podcast episode, a panel takes you inside U.N.C.L.E. Our host is Bill Koenig, who runs The Spy Command blog and has The Man From U.N.C.L.E. episode guide.

Joining him are film industry Robert Short, who has been involved with U.N.C.L.E. productions, and Cynthia Walker, author of a book about the series.

In the early days of its development, James Bond author Ian Fleming was a participant. Writer-producer Sam Rolfe did the heavy creative lifting and the entire enterprise was overseen by executive producer Norman Felton, a sort-of real-life version of Alexander Waverly.

With this podcast, you, too, can (figuratively) go through that secret entrance and into the world of U.N.C.L.E.

Links and Resources Mentioned on The Man from U.N.C.L.E Spybrary Round Table. 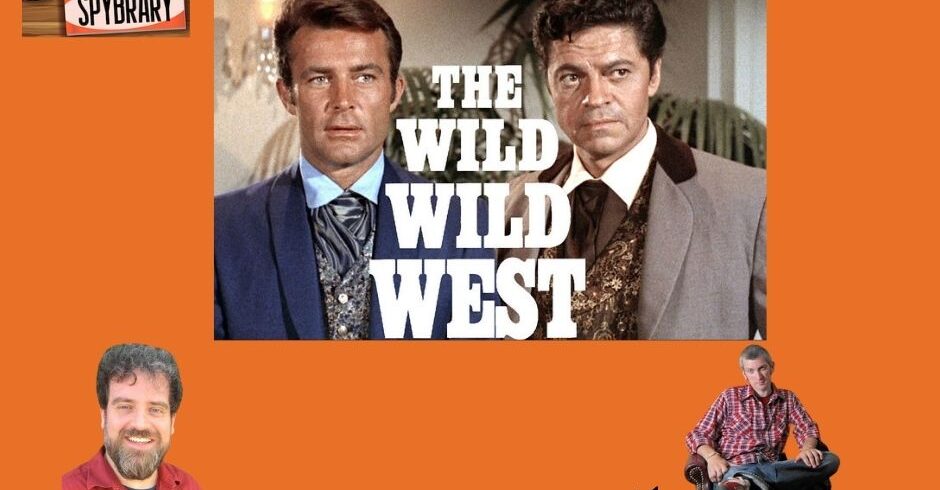 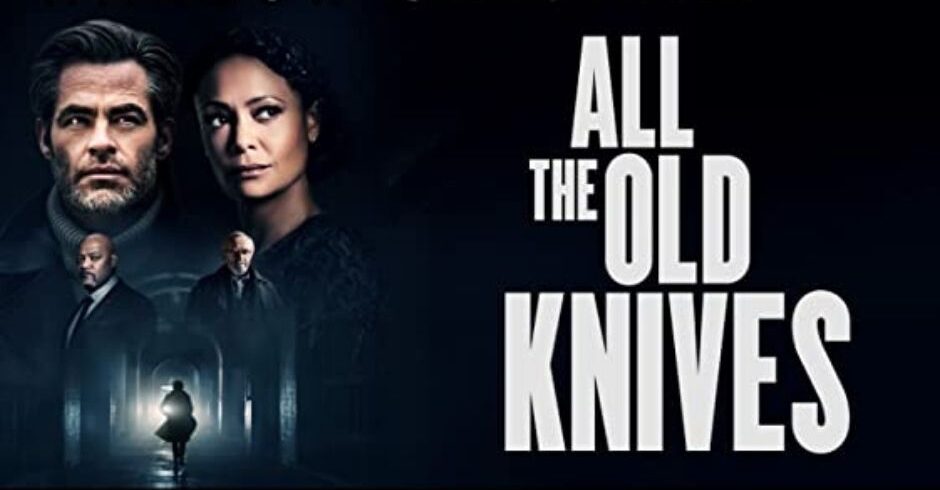 All the Old Knives with Olen Steinhauer and Janus Metz (181)