And now for something completely different. A spy story that is not set in Berlin, DC, London or Moscow but in Ottawa, Canada of all places. On Episode 38 of the Spybrary Spy Podcast author Joyce Wayne reveals more about her novel based on true events and real people ‘Last Night of the World‘. 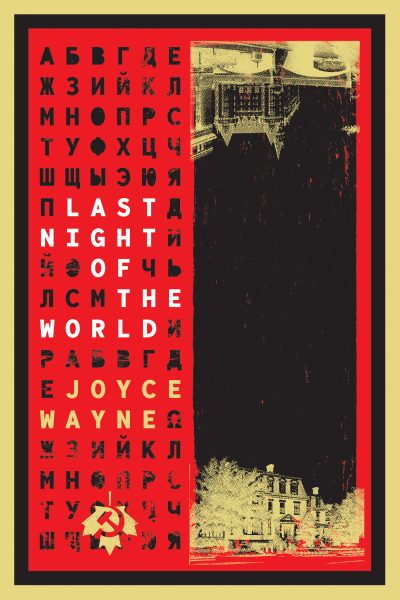 ‘On a hot Ottawa night in August 1945, Soviet agent Freda Linton’s world is about to fall apart. She’s spent the war infiltrating the highest levels of the Canadian government as an undercover operative for the fledging Canadian Communist Party and for Moscow’s military police. As the global conflict nears its conclusion, her Soviet embassy handler and darling of the diplomatic scene Nikolai Zabotin sends her to retrieve atomic secrets from the Chalk River Nuclear Laboratories. When Freda discovers that Soviet cipher clerk Igor Gouzenko plans to turn over top secret files to the RCMP that will expose Freda and the others in her spy ring, she is faced with an impossible decision and must determine who is on her side. Should she risk everything to smuggle out nuclear secrets that will kick off the Cold War? Joyce Wayne’s Last Night of the World brings a high-energy creativeness and emotional tension to a story that is rooted in a generation’s defining incident.”

Talk more about this book, as well as other spy books and movies with other spy fans on our private listeners Facebook Group

The Last Night of the World – Joyce Wayne

The Fall of a Titan – Igor Gouzenko

Red Joan – Jennie Rooney
Inspired by the true story of Melita Norwood, a woman unmasked in 1999, at age 87, as the KGB's longest-serving British spy, Red Joan centers on the deeply conflicted life of a brilliant young physicist during the Second World War.

The Kresal Dossier: The Lantern Network 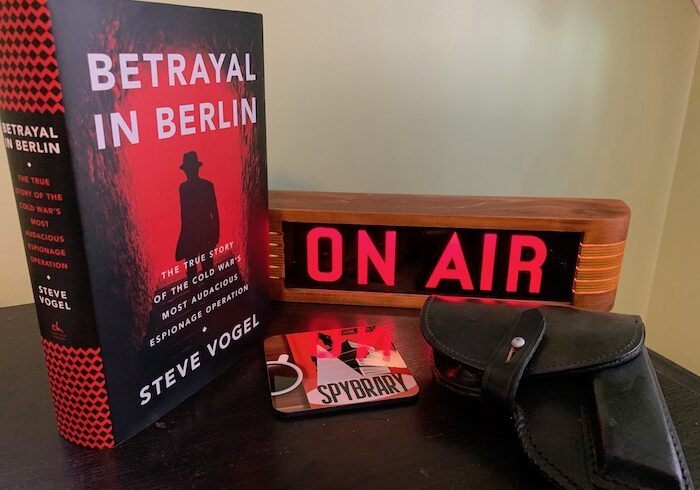