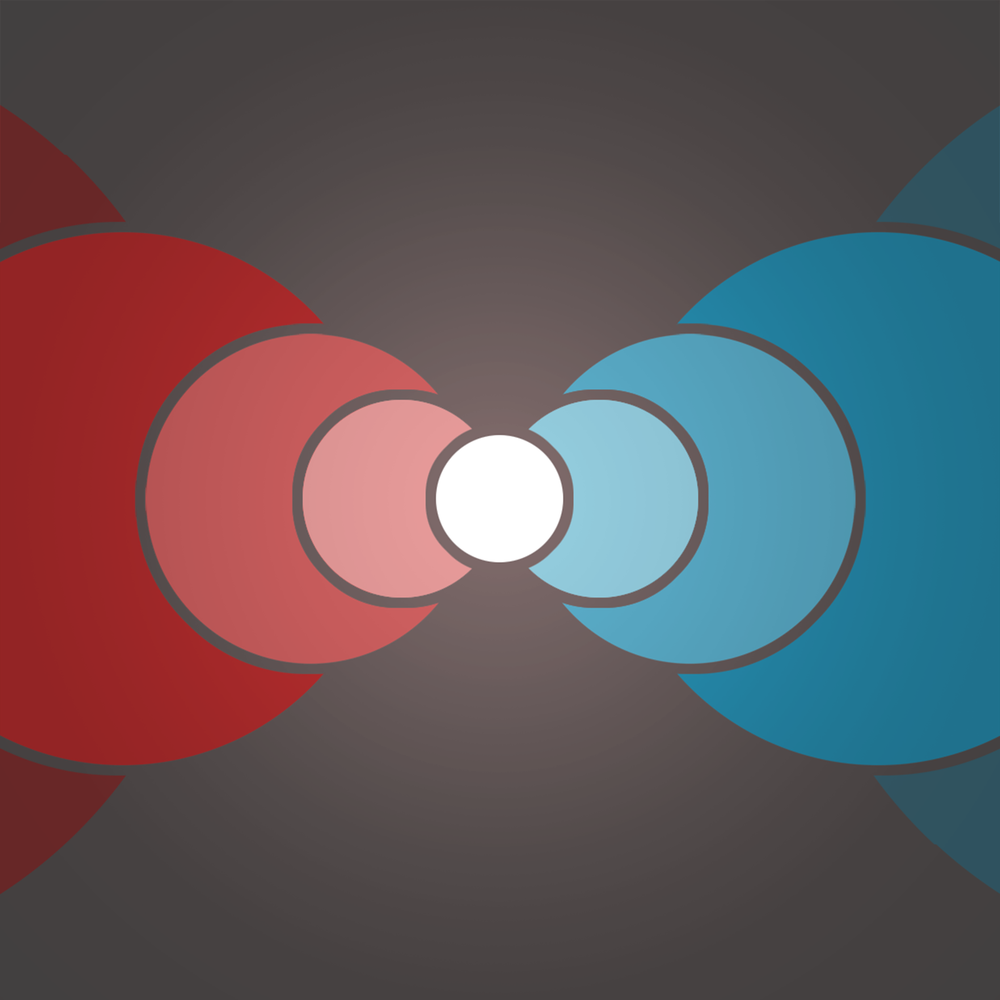 Chances are, if you're reading this blog post, you're a podcast listener. Non-fiction podcasts such as Spybrary aren't the only things out there though. The rise of the podcast has also led to a renaissance in audio drama, the medium of sound and story formerly seen as being on the brink of extinction. One of the more intriguing pieces to come out of that has a distinctive spy fiction flavor to it, albeit mixed with the science fiction and alternate history genres. It is a story of science and espionage, of betrayal and a different kind of Cold War arms race, of people in extraordinary situations trying to do the right thing. It is ars Paradoxica which on the sixth of June finished its run after three seasons and thirty-six episodes.

The podcast is described as the “best found-footage Cold War time travel tragedy podcast on the entire Internet,” by its creators Daniel Manning and Misha Stanton. While perhaps sounding a bit facetious, it isn't a bad summary of the show in a single sentence. Season one, after all, opens with Dr. Sally Grissom (Kristen DiMercurio) speaking into a clunky tape recorder after finding herself in the past thanks to a combination of a non-time travel experiment and the Philadelphia Experiment of conspiracy theory fame. Except, in this version of history at least, the attempt to make U.S. Navy destroyer escort USS Eldridge invisible isn't just an urban legend but a project run by ODAR (the Office of Developed Anomalous Resources), an off-shoot of the wartime spy agency the OSS. After Sally's appearance, she is recruited to work for the organization by known other than OSS chief William “Wild Bill” Donovan (Rob Slotnick) with the goal of helping win the war for the Allies.

And that's just the opening episode or two.

Of course, World War II gave way to the Cold War and the series reflects this. In fact, by the end of that first season, ODAR is on its way to taking its place among the new intelligence agencies created in the post-war years. The looming threat of Soviet communism abroad and enemies within hang over the organization and show for its second and third seasons. All of which ultimately spawns something of an arms race between the two superpowers, albeit not with nukes but with the ability to alter history itself.

While there are elements of science fiction, ars Paradoxica is also firmly rooted in spy fact and fiction. As the mention of William Donovan may attest to, the series makes use of actual historical figures and events. Listeners will spot appearances by others including FBI director J. Edgar Hoover and long-time CIA chief Allen Dulles as the series progresses. Indeed, the show's writers are keen to work in historical events and analogs when possible from the mention of “the Pumpkin Papers” to the hunt for Soviet moles working with the agency since World War II. There are also secret messages and even number stations, the latter appearing at the end of virtually every episode of the series.

Or take ODAR itself for example. While it may be using time travel in its operations, it is most certainly an intelligence agency with agents around the world (and across time) as well as jockeying for funding and position. It is also involved in sometimes ethically troubling acts including a series of experiments that brings to mind Project MKUltra in addition to blackmail and torture. At times it's hard not to look at ODAR as an allegory for organizations like the CIA and NSA who were born out of the same period with their own at times questionable pasts.

As that may imply, the series offers many shades of gray when it comes to its plotlines and characters. Nobody in ars Paradoxica is perfect from Dr. Grissom to eventual ODAR bosses Chet Whickman and Esther Roberts or field agents such as Lou Gaines or Petra. Good things and bad things happen, there are betrayals and bad decisions, events which play out again and again without ever really ending well. Everyone has secrets ranging from the most personal (including just from what year Grissom is even from) to the highest state secrets. Ultimately, the series explores extraordinary people in the most incredible situations, how they deal with morality in those moments, and if there is such a thing as “choice.” It can be a bit heavy-handed at times in doing so but, at its best, it's solid fiction as much about the characters as it is about espionage or time travel.

The best part might be that, as a podcast, it's free to listen to via their website, iTunes, Google Play, or whatever service you use to get hold of podcasts. With the series having ended two weeks ago from when I'm writing this, there's now the opportunity to hear the series in full, starting at episode one. If you're looking for something different out of Cold War spy fiction, then ars Paradoxica is for you.