Mark Greaney also shares more about the upcoming Gray Man movie, his writing process and his future writing plans. This interview is hosted by Spybrary listener and fan of the Gray Man series, Kashif Hussein.

Intelligence operatives around the world are disappearing, seemingly vanishing. But when one missing American agent re-appears in Venezuela, Court Gentry, is dispatched to bring him in. A team of assassins has other ideas. Court escapes with his life and a vital piece of intelligence. Meanwhile, CIA agent (and fan favorite character) Zoya Zakharova is in Berlin. Her mission: to infiltrate a private intelligence firm with some alarming connections. The closer she gets to answers, the less likely she is to get out alive. Court and Zoya are just two pieces on this international chessboard, and they're about to discover one undeniable truth—sometimes capturing a king requires sacrificing some pawns.

The Gray Man series has continuously drawn comparisons to the giants of the field including Brad Thor, Daniel Silva, and, of course, Tom Clancy. Certainly the Clancy comparisons are no surprise:  Mark co-wrote Clancy’s final three Jack Ryan thrillers before the venerable legend’s death and then carried the mantle for another four novels.

Mark Greaney has a degree in international relations and political science. In his research for the Gray Man novels, including One Minute Out, Mission Critical, Agent in Place, Gunmetal Gray, Back Blast, Dead Eye, Ballistic, On Target, and The Gray Man, he traveled to more than fifteen countries and trained alongside military and law enforcement in the use of firearms, battlefield medicine, and close-range combative tactics. With Marine LtCol Rip Rawlings, he wrote the New York Times bestseller, Red Metal. He is also the author of the New York Times bestsellers Tom Clancy Support and Defend, Tom Clancy Full Force and Effect, Tom Clancy Commander in Chief, and Tom Clancy True Faith and Allegiance. With Tom Clancy, he coauthored Locked On, Threat Vector, and Command Authority. 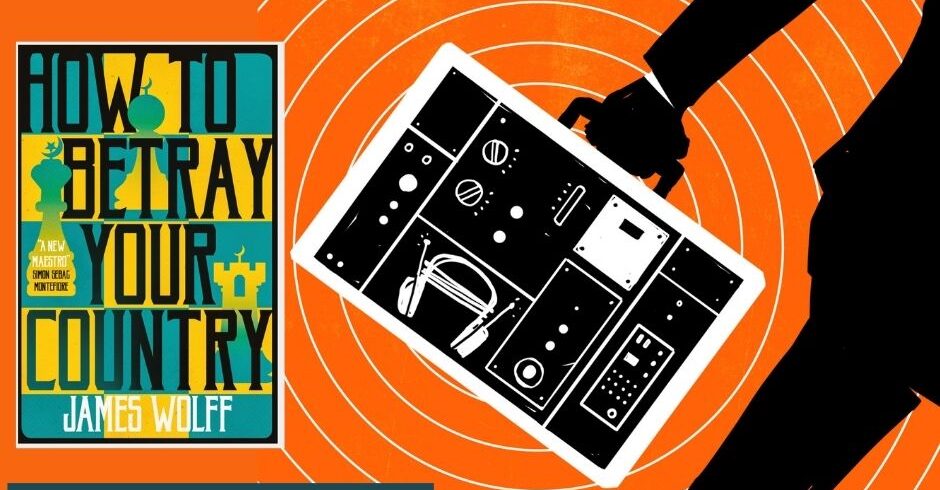 Spy Author Interview – How to Betray Your Country with James Wolff. (167) 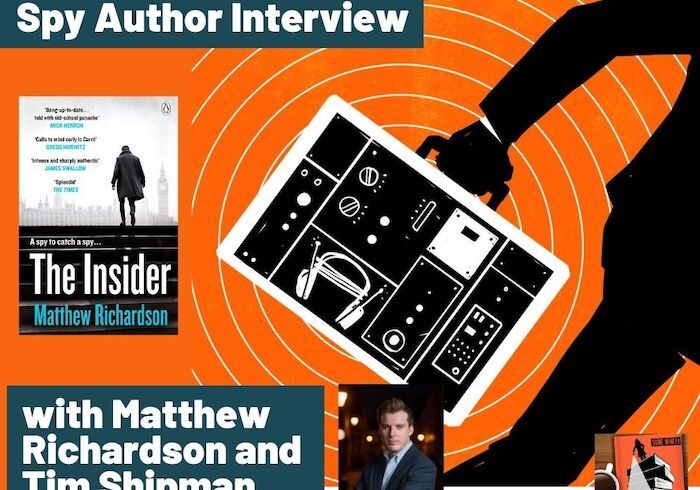