Recently we received some intelligence suggesting that two well known Spybrarians and Spy Book bloggers Matthew Bradford and Jeff Quest were  planning a meetup in Los Angeles. So we sent some of our agents to tail them for the day, thankfully they did what every self-respecting Spybrarian would do. They met up and hit some book stores, checking out first editions and signed copies. Mind you Quest has the knack of discovering signed copies everywhere he goes!!!

Then they ran our agents ragged as they hit several pubs, downed some beer and talked spy books. Quest and Bradford are two extremely well read guys when it comes to spy literature, can you imagine being a fly on the wall of that conversation?

Well today you can be. One of our agents was able to place a listening device in their vicinity (we can't reveal where, secret tradecraft)  so you can hear Bradford and Quest talking all about the Red Sparrow Trilogy with special focus on The Kremlin's Candidate, the final book of the Red Sparrow trilogy written by ex CIA man Jason Matthews. This is a no holds barred conversation, no kid gloves with this one as you would expect with two Spybrary heavyweights such as Quest and Bradford.

—–WARNING—– Our transcribers tell us that whilst the product is gold., there is a spoiler alert towards the last segment. Don't worry the chaps give fair and clear warning,  so if you are like me and you have not read The Kremlin's Candidate yet you can still tune in to this transmission.——-WARNING—-

The audio is not studio quality, our engineers have worked on the file and it is intelligible just not crystal clear, occasional background and interference as our targets move from place to place in LA in an effort to evade our tail.  Please send any audio complaints to Q branch and not to us.

Seriously though, a big thanks to Jeff Quest and Matthew Bradford for taking the trouble to record this chat for us. I think you will all enjoy it! Fans talking spy books in a bar over a pint!

“This is quintessential Spybrary!”

Join the Spybrary Listeners Facebook group and join spy book and spy movie fans Bradford, Quest and 900 other spy fans as we talk about our favourite (and most disliked) spy books, movies and tv! 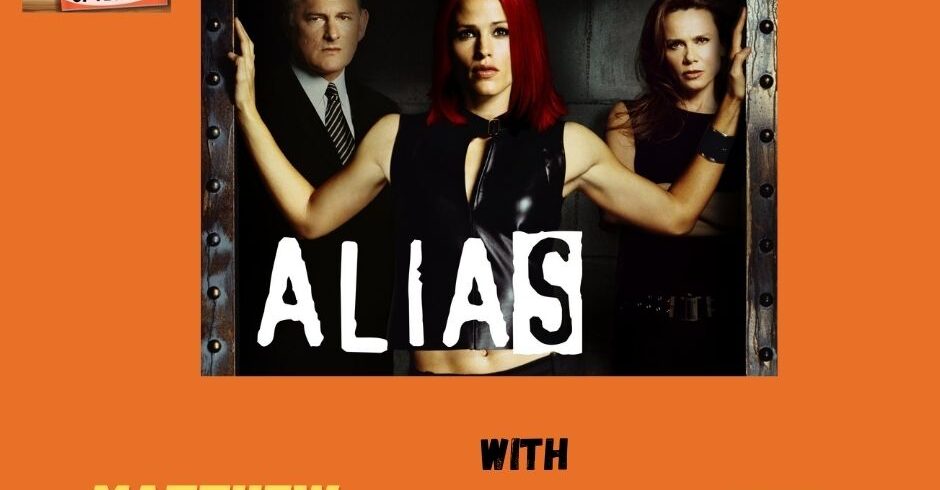