I am embarrassed to say I knew nothing about Soviet spy Ursula Burton. Though there are some very familiar names in this book, notables include Richard Sorge, Klaus Fuchs, Roger Hollis, Alexander Foote and many more.

As we have come to expect with Ben Macintyre‘s writing, Agent Sonya is filled with detail but told in the manner of a gripping spy novel rather than a dry academic tone.

What is Agent Sonya about?

The “master storyteller” (San Francisco Chronicle) behind the New York Times bestseller The Spy and the Traitor uncovers the true story behind the Cold War’s most intrepid female spy.

In 1942, in a quiet village in the leafy English Cotswolds, a thin, elegant woman lived in a small cottage with her three children and her husband, who worked as a machinist nearby. Ursula Burton was friendly but reserved, and spoke English with a slight foreign accent. By all accounts, she seemed to be living a simple, unassuming life. Her neighbors in the village knew little about her.

They didn’t know that she was a high-ranking Soviet intelligence officer. They didn’t know that her husband was also a spy, or that she was running powerful agents across Europe. Behind the facade of her picturesque life, Burton was a dedicated Communist, a Soviet colonel, and a veteran agent, gathering the scientific secrets that would enable the Soviet Union to build the bomb.

This true-life spy story is a masterpiece about the woman code-named “Sonya.” Over the course of her career, she was hunted by the Chinese, the Japanese, the Nazis, MI5, MI6, and the FBI—and she evaded them all. Her story reflects the great ideological clash of the twentieth century—between Communism, Fascism, and Western democracy—and casts new light on the spy battles and shifting allegiances of our own times.

With unparalleled access to Sonya’s diaries and correspondence and never-before-seen information on her clandestine activities, Ben Macintyre has conjured a page-turning history of a legendary secret agent, a woman who influenced the course of the Cold War and helped plunge the world into a decades-long standoff between nuclear superpowers. 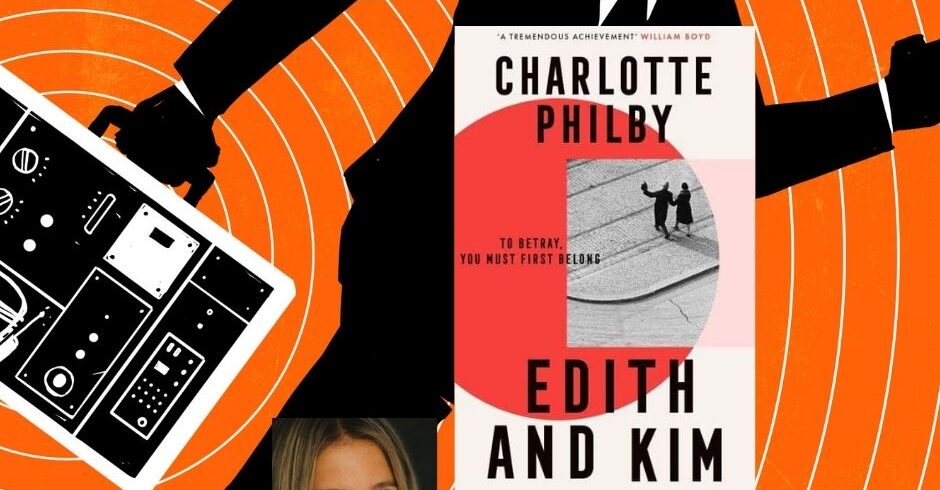