What is the Lebensborn Spy all about then?

‘The Lebensborn Spy is a novel based on a real situation during the Cold War, in which former inmates of the Nazi Lebensborn maternity and children's homes were used as spies by the East German intelligence service. The story involves one such spy, who goes to Denmark to carry out espionage for the German Democratic Republic and to find his mother, who he believes to be a Danish woman who had a love affair with a German soldier during the wartime occupation and then gave her infant son away to the Lebensborn.

There is a parallel thread to the story, involving another young man living in East Berlin. The two men and the Danish family become caught up in a web of deception, betrayal and love. The story, which is also about the search for one's origins and one's native homeland, moves to a dramatic climax, which reaches a startling dénouement in the re-united Berlin of 1990.'

In this engaging interview for Spybrary, Christopher McIntosh shares with us:

Waiting for Sunrise by William Boyd

The Decline of the West – Oswald Spengler

Dynamo Berlin – The Soccer club owned by the Stasi (CNN) 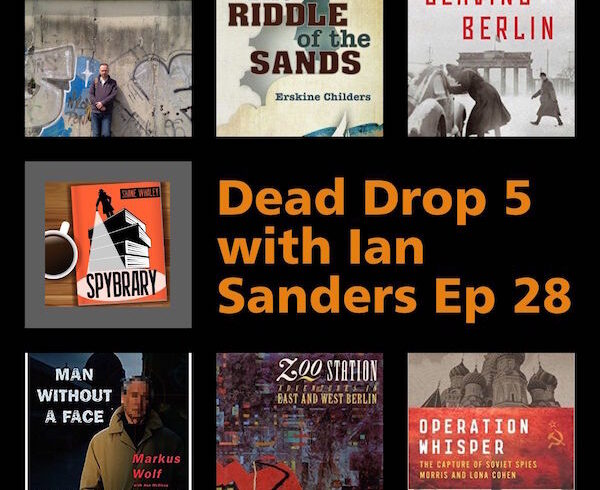