Dead Drop 5 on the Spybrary Spy Podcast with Ian Sanders

Are you ready for our second installment of DEAD DROP 5?

Today’s guest is no stranger to East Germany. He is deep under cover, embedded in Communist East Berlin, he has asked his SIS handler to leave him 5 of his favorite spy books in their dead drop location in the Friedrichshain park.

Ian Sanders of the Manchester Military History Society has been reading spy books for many years and has written almost 400 reviews on military,cold war and espionage books on goodreads.  Today he is going to whittle those 400 books down to just a handful ….this is DEAD DROP FIVE on the Spybrary Spy Podcast.

Listen to episode 28 of the Spybrary Spy Podcast and hear why Ian chose these 5 books to be stashed in his dead drop. 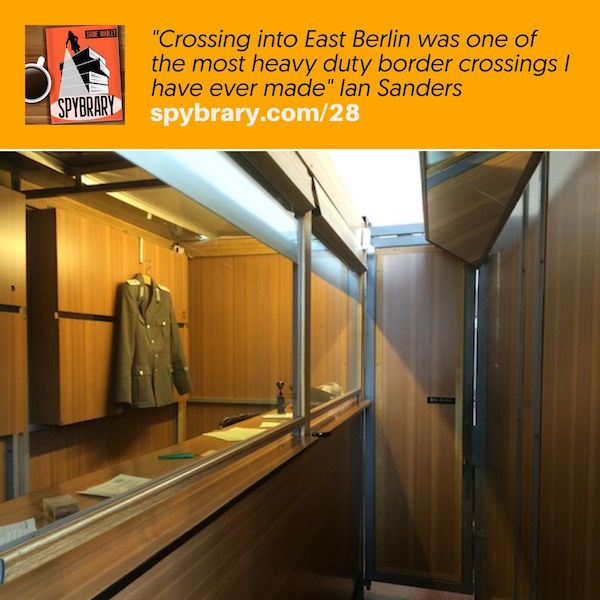 Spybrary Host Shane Whaley could not resist asking Ian about his experiences visiting Berlin in the 80s. Ian tells us what it was like to cross into the German Democratic Republic  (he made that trip 5 times) and he shares his impressions of traveling through the infamous Berlin ‘Ghost' Stations.

You can also chat with Ian on the Facebook Spybrary Group. If you enjoyed todays’s conversation on the Spybrary Spy Podcast with Shane Whaley, you are going to love the discussions and debates we have over on our Spybrary Listeners Discussion group – join here

WatchTower at Potsdamer Platz History and Info (Insider Tip – this is well worth a visit and is tucked behind the German Spy Museum in Berlin.)

Riddle of the Sands – Erskine Childers

The Riddle of the Sands – Movie Trailer

Man Without A Face – Markus Wolf

Profile of Markus Wolf, The Independent 1993

Oleg Gordievsky – KGB Colonel who worked for the British in London

Kim Philby giving a lecture to the Stasi in East Berlin. Can you spot Markus Wolf?

The Same Sky – Netflix Drama – The fates of two families become intertwined when an East German “Romeo” agent on assignment seduces a woman on the other side of the Berlin Wall.

Zoo Station Adventures in East and West Berlin – Ian Walker
This is out of print, there are some very expensive copies on Amazon, I found a cheap copy on Ebay. 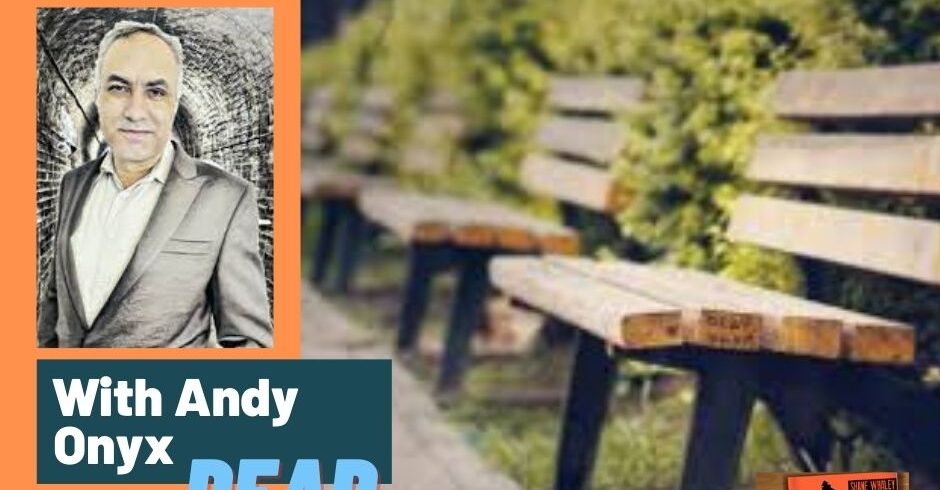