Today we are joined by a spy author who Jeremy Duns says ‘should be as well known as Lee Child.'

The author is Mr Tim Stevens who joins Spybrary Spy Podcast Host Shane Whaley to talk about his main spy character John Purkiss who features in a series of 6 spy novels.

Tim has self published 16 novels which he has managed to write whilst being a full time practicing physician. He is also married with 3 kids and a cat so listen in as he shares his tips on how to make time for writing and why you should consider self-publishing.

On Episode 29 of the Spybrary Spy Podcast, author Tim Stevens shares with us 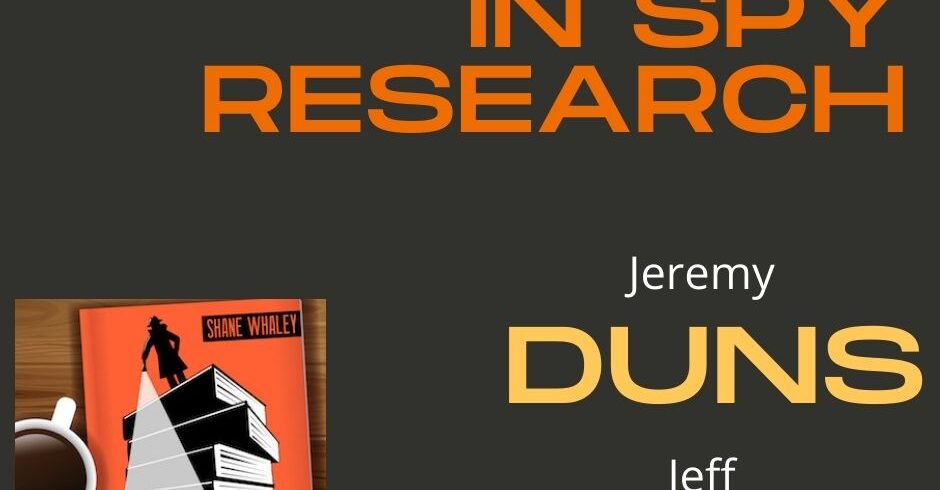 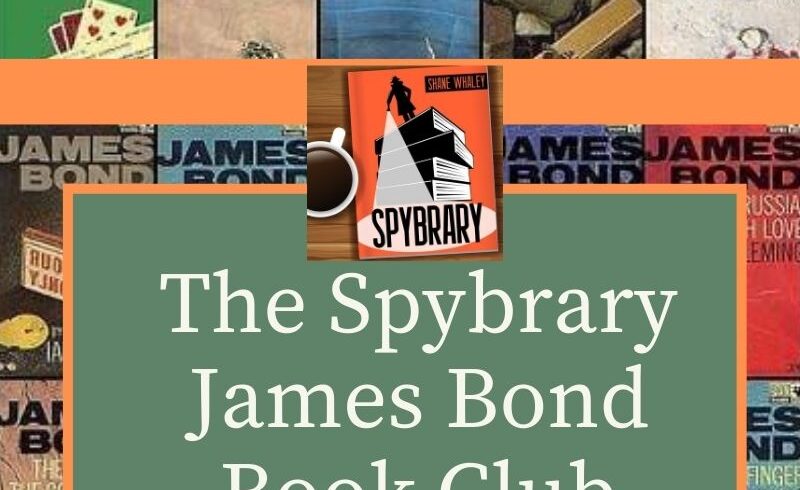