Billed as ‘Spy Con celebrates espionage and Spy Fiction in all media from literature to television and film. Come be a special agent for the weekend!'

Spybrary Host Shane Whaley was keen to find out more, so he got chatting with one of the organizers of Spy Con Matt Sherman who was kind enough to come on the podcast to share more with our listeners.

On this episode of the Spybrary Spy Podcast, Matt reveals more about the first ever Spy Con, including who is lined up to speak and what special exhibits may be on show! One of the special guests will be James Bond Girl Plenty O'Toole whose swimming pool landing provides one of the best lines in any 007 movie!

Matt admits Spy Con will be a bit ‘Bond top heavy‘ but will include discussion, content and fans from other spy shows including The Man from UNCLE, The Avengers and many more.  There is also a Spy School track on offer.

‘Don’t miss out on hearing real spies talk about their experiences, as well as studying the works of Fleming, Le Carre and others for information on how to do everything from avoid detection to kill someone with your pinky finger (not really!).'

Be a guest and/or panelist at Spy Con.

Matt also shares with us how you could be a speaker or panelist at Spy Con. A splendid opportunity for spy geeks and authors to share their knowledge with like minded spy fans.

Of course, Shane takes the opportunity to ask Matt more about his Bond location tours, 007 collection and of course he is sorry questioned in the quick fire round!

SPYBRARY COMMENT – This is the first ever Spy Con event  I would love to see these happen every year so if you can get yourself down to Atlanta please do consider registering. I will be attending and supporting the event and I would love to meet Spybrary listeners there. Rumour has it a certain Jack Barsky, the East German born KGB sleeper agent will be attending too!

Who in the James Bond novels, other than 007 would he like to meet and why
What he would ask Ian Fleming if he had a time machine and went back in time
What his favourite item of his 007 collection is
And what he must own that he doesn't right now
Out of the 300 007 locations he has visited, which is his all time favourite
Out of the very few locations left which one tops his list to visit 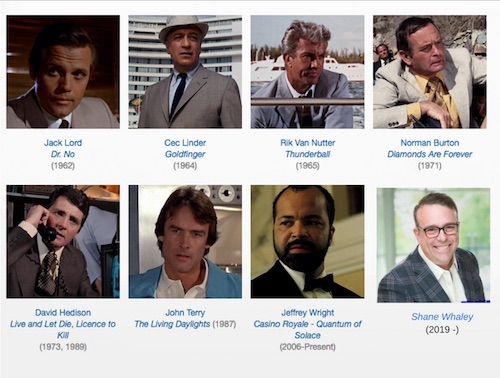 About Matt Sherman of BondFanEvents.com

Matt Sherman, one of the world’s top James Bond experts, has collected James Bond books, and movie props for more than 35 years. His Bond memorabilia and his fan meets have featured on C-SPAN, DISCOVERY,
HGTV, VH-1, TLC, TNN and in Ripley’s Believe It or Not!

More than 120 special guests have appeared at Sherman’s events, including Bond actors, authors and filmmakers, along with real world intelligence officers (the preferred euphemism for secret agents) from the FBI,
CIA, NSA and the KGB. A Bond locations maven, Sherman has led fan tours to hundreds of Bond film and book locations. His contributions have appeared in The Chicago Tribune, The Los Angeles Times, The New York Times,
The Washington Post, Parade Magazine, Time and now on the Spybrary Spy Podcast. 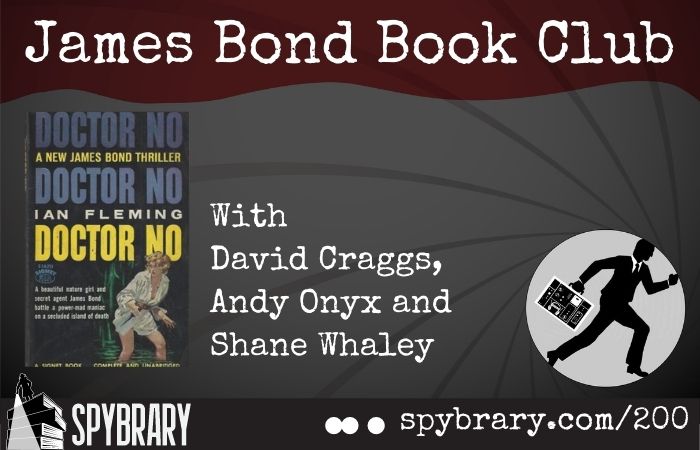