In this episode of Spy Rewind Matthew and Jeff take a look at the 1985 TV series Mr Palfrey of Westminster, specifically series two episode – Official Secret.

They discuss the joy of seeing London in all its 80’s glory, the alarming decline of walking stick/umbrella shops, and whether there really were Soviet moles hiding under every MI5 couch cushion. Plus, revel in Jeff’s terrible English and Russian accents! All that and more in this episode of Spybrary.

Check out an earlier episode of Spy Rewind on the Spybrary Podcast – by spy fans for spy fans. 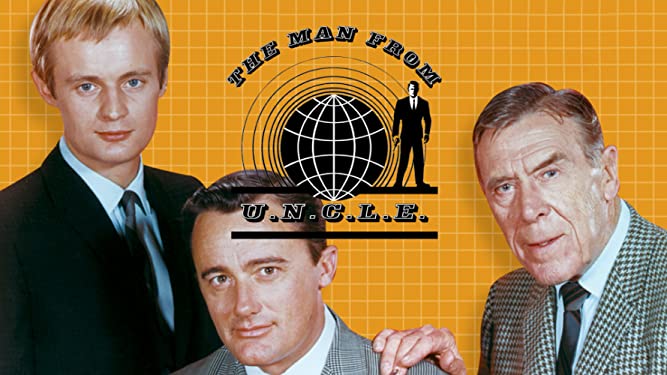 Spybrary Panel dives into some of the most serious and silly questions faced by spy fans.