Roger Moore Remembered ‘For Your Ears Only' -Special Episode

Sir Roger Moore, actor, UNICEF Ambassador, author and father passed away this week. Spybrary Podcast talk about his legacy in this special episode.

This is the episode of Spybrary we never wanted to record. Spybrary host Shane Whaley and author Jeffrey Westhoff, two guys from opposite sides of the Atlantic who ruined many a school photo with their ‘Roger Moore' eyebrow impressions fondly talk about why they are massive fans of Moore's work. (That lucky Jeffrey even got to interview Sir Roger once and got paid for it.)

In this Roger Moore special we talk about why we feel Moore was the best Bond, discuss some of the tributes from Sir Roger's peers and highlight some of the excellent Roger Moore stories that are being shared as well as insights from other Roger Moore fans.

Some of the tributes for Sir Roger

Sir Sean described the man who eventually followed him as James Bond as ‘a great man and debonair citizen of the world.' – Sean Connery

“Dear Sir Roger Moore, It is indeed with a heavy heart that I hear the news of your passing this morning. You were a big part of my life, from The Saint to James Bond.. .you were a magnificent James Bond and one that lead the way for me, the world will miss you and your unique sense of humor for years to come. My sincerest condolences to your family and children. RIP# Pierce Brosnan

I am devastated today at loosing one of my oldest and closest friends ROGER MOORE, my world will never be the same again. Michael Caine

Russell Crowe tweeted that he “loved him”, adding: “At 10 I used to try to dress like Simon Templar. My mother worked part time at the Indonesian embassy. Added intrigue to my persona.” Russell Crowe

“Roger was a great man and of course a great James Bond who I was lucky to work with during the time of Live and Let Die, He had a heart of gold, a great sense of humor, and will be missed by the many people who loved him.” Paul McCartney

The first leading role I ever had as a Bond girl was such a new and frightening world and Roger held my hand and guided me through every process.
‘He taught me about work ethic and humility. He was so funny, kind and thoughtful to everyone around him and in that Roger taught me what a movie star really was and should be.
‘Through his lifelong work with UNICEF he showed me the true meaning of being a humanitarian and giving back. He was my Bond.' Jane Seymour

Never Meet Your Heroes – article by Mark O'Connell
‘And now those sands of time have taken our greatest James Bond from us. To paraphrase Moore's Bond nemesis Drax, this time has come “with the horrible inevitability of an unloved season”. I cannot help but hope Roger Moore has already strolled into a gargantuan hotel bar by the pearly gates – one designed by Ken Adam, orchestrated by John Barry, directed by Guy Hamilton and with all drinks on Cubby Broccoli. Forever a gent. Forever Bond. Forever Moore. Thank you, sir.'
Mark O'Connell is the author of Catching Bullets: Memoirs of a Bond Fan

This is an extract, but go and read the whole thing, its a great piece of opinion writing.

‘Roger Moore may not have been the screen's “best” James Bond in terms of realizing Ian Fleming's literary character, but he is certainly one of the most appealing. He is the one you most want to hang out with. He was my favorite Bond as a kid, and was always the Bond actor I most fancied having a conversation with. Even now, when I'm in the mood for a Bond movie in general but have no specific title in mind, I find myself most frequently putting on a Moore movie-usually For Your Eyes Only (1981), easily in my Top 5 Bond movies.

With Roger Moore's passing, we have lost one of the true titans of the spy genre, and a very talented comedic actor who never got proper credit for those talents. Fortunately, that Roger Moore brand will live on in his incredible body of work, preserved for posterity on DVD and Blu-ray and no doubt all formats to come. There is truth to the criticism that his Bond movies aren't so much Bond movies as “Roger Moore movies.” But so what? I find myself frequently craving Roger Moore movies, and I don't expect that will ever change. It may well be that I'm a bit more of a Roger Moore fan than I am a James Bond fan. Roger Moore was truly one of my heroes, and I am genuinely crushed by his passing. But what a legacy he leaves behind!'

So many people seem to feel the same way after hearing about the passing of Roger Moore. So many of his fans have been left heartbroken, so it's only imaginable what sort of pain his family members are in currently. The world has really lost a great man. As he had so many fans, it would be quite nice if the community could organize some sort of fundraiser to support his family through this tough time. After reading https://www.gofundme.com/c/blog/help-someone-who-is-grieving, a fundraiser might be a nice way to show our respect to the family. Even though we didn't know him or his family personally, we could still pay our respects. Perhaps the funds could go towards a funeral service or some sort of monument dedicated to him. I'm sure this would really comfort his family to know that there are so many people supporting them through this hard time.

Links and Resources mentioned in this episode.

Articles, books and movies referred to during our Roger Moore special edition of the Spybary Spy Podcast.

All the Roger Moore 007 movies on blu-ray.

Let us know what you think of this episode on the:
Spybrary Spy Podcast Facebook Page
Spybrary Podcast on Twitter

Previous Post004: The Spy Who was Left in the Cold – Jack Barsky Part 2Next Post006: George Smiley and Call for the Dead with Matthew Bradford
0Shares
007James BondRoger MooreSimon TemplarSir Roger MooreThe SaintUNICEF 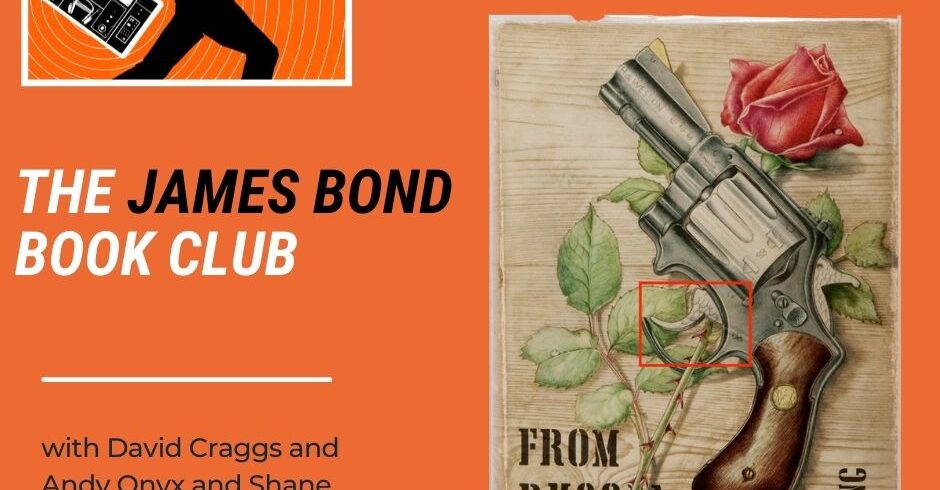 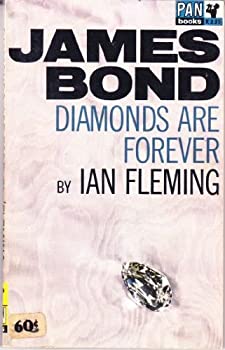