006: George Smiley and Call for the Dead with Matthew Bradford

On Episode 006 of the Spybrary Podcast we deep dive into the debut novel of John Le Carre, 1961's Call for the Dead and the first novel that features the spy legend George Smiley. 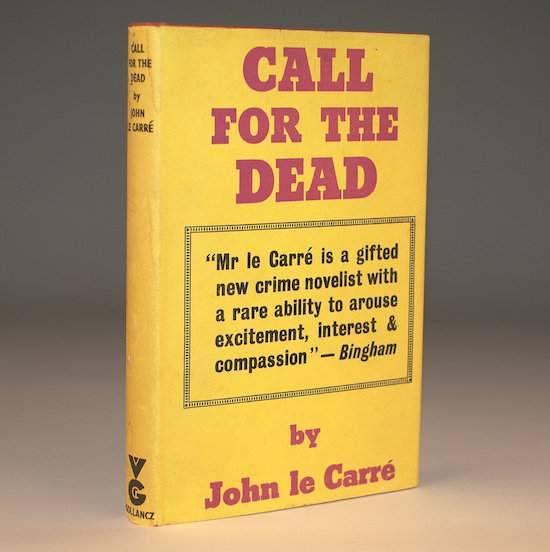 George Smiley is no one's idea of a spy—which is perhaps why he's such a natural. But Smiley apparently made a mistake. After a routine security interview, he concluded that the affable Samuel Fennan had nothing to hide. Why, then, did the man from the Foreign Office shoot himself in the head only hours later? Or did he?

The heart-stopping tale of intrigue that launched both novelist and spy, Call for the Dead is an essential introduction to le Carré's chillingly amoral universe.

Matthew, a screenwriter in LA  is a connoisseur of the spy genre. For the last 11 years he has been blogging about spy novels and spy movies on his Double O Section blog. He cites John Le Carre as his favourite author and is working his way through the Smiley series once again in readiness for the new Smiley novel Legacy of Spies to be published later this year.

In the first ever deep dive into a spy novel on the Spybrary Spy Podcast:

We hope Matthew Bradford will return to deep dive into The Spy who Came In From The Cold with us soon. He is a fount of spy lit and movie knowledge! Please check out his very informative blog, he knows his stuff!

Links and Resources mentioned in this episode.

Also read expertly well by Michael Jayston on Audible (He does a great job with many of the Le Carre novels.)

Thwarting Enemies at Home and Abroad. How to be a Counterintelligence Officer by William Johnstone 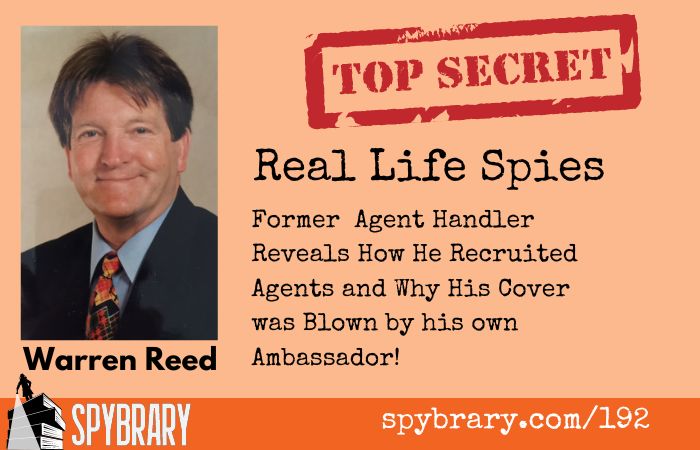 Former MI6 trained Agent Handler Reveals How He Recruited Agents and Why His Cover was Blown by his own Ambassador!