About John Le Carre and the Cold War

Toby Manning recently published his work which critically examines John Le Carre and the Cold War. Toby joins Shane Whaley on the Spybrary Spy Podcast to tell us more. Toby became a Le Carre fan at the age of 13. Having watched the Alec Guinness Tinker Tailor Soldier Spy TV series, he was hooked and his mother bought him a copy of the novel that Christmas.  He went on to study the works of Le Carre and has spent many hours trawling through the John Le Carre archive at Bodleain Library, Oxford and reading 100s of reviews of Le Carre's books at the British Library.

John le Carré and the Cold War explores the historical contexts and political implications of le Carré's major Cold-War novels. The first in-depth study of le Carré this century, this book analyses his work in light of key topics in 20th-century history, including containment of Communism, decolonization, the Berlin Wall, the Cuban missile crisis, the Cambridge spy-ring, the Vietnam War, the 70s oil crisis and Thatcherism.

Examining The Spy Who Came in from the Cold (1963), Tinker Tailor Soldier Spy (1974), Smiley's People (1979) and other novels, this book offers an illuminating picture of Cold-War Britain, while situating le Carré's work alongside that of George Orwell, Graham Greene and Ian Fleming. Providing a valuable contribution to contemporary understandings of both British spy fiction and post-war fiction, Toby Manning challenges the critical consensus to reveal a considerably less radical writer than is conventionally presented.

In this interview Toby Manning reveals:

The hour flew by and I hope Toby Manning will come back onto the show as there are a lot more John Le Carre and the Cold War topics to discuss. Maybe a panel episode soon?

Chapter 1. ‘Murderers and Spies': The Communist Threat and Call for the Dead
‘Mass philosophy': The Cold-War enemy
‘A symbol of nothing at all': The British state
‘Deep love of England': Imagining the nation
‘Who was then the gentleman?': Nation, state and enemy

Chapter 2. ‘Breeze Blocks and Barbed Wire': The Berlin Wall and The Spy Who Came in from the Cold
‘Party Terms': The communist enemy
‘Not quite a gentleman': Leamas and the classless British nation
‘We are defensive': English empiricism, ideology and the British state

Chapter 3. ‘Looking at His Own Reflection': The Establishment and The Looking Glass War
‘A sort of Cuba situation': Reflections of the enemy
‘Government hirings': The Department, the Circus and the British state
‘The mystery of England': The nation and class

Chapter 4. ‘Holding the World Together': The Cambridge Spies and Tinker Tailor Soldier Spy
‘The imminent collapse of the nation': England and the establishment
‘Russians taken over the government': The infiltrated British state
‘Fanaticism' and ‘mindless treason': Enemy characterization
‘Haydon's crooked deathmask': State, nation and enemy

Chapter 5. ‘All One Vanishing World': The Honourable Schoolboy, Colonialism and Communism
‘Her colonial grip': Britain, the Empire and the special relationship
‘A spreading plague': Communism and Southeast Asia

Chapter 6. ‘Only People': Humanism, Populism, the Second Cold War and Smiley's People
‘Deniable blessing': Smiley and the British state
‘British to the core': Smiley's tour of the nation
‘The danger is absolute”: Karla and communism
‘Half-angels' and ‘half-devils': Smiley, Karla and the Cold War

Conclusion: ‘Man, Not the Mass'
The enemy
The state
The nation

A Legacy of Spies

Rereading: The Spy Who Came In From the Cold – William Boyd

John Le Carre – A Tinker Tailor A to Z 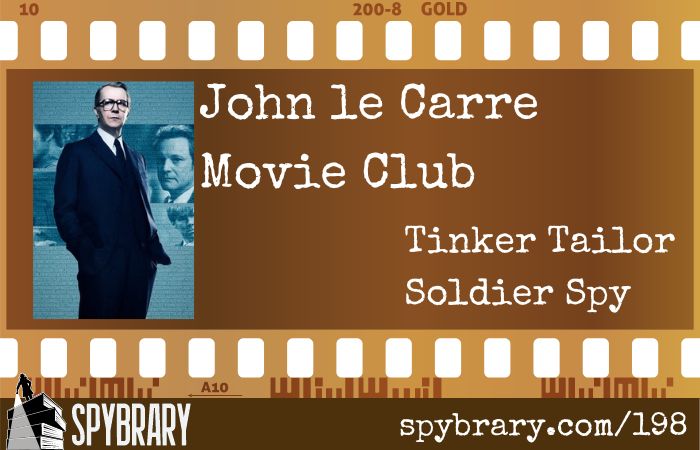 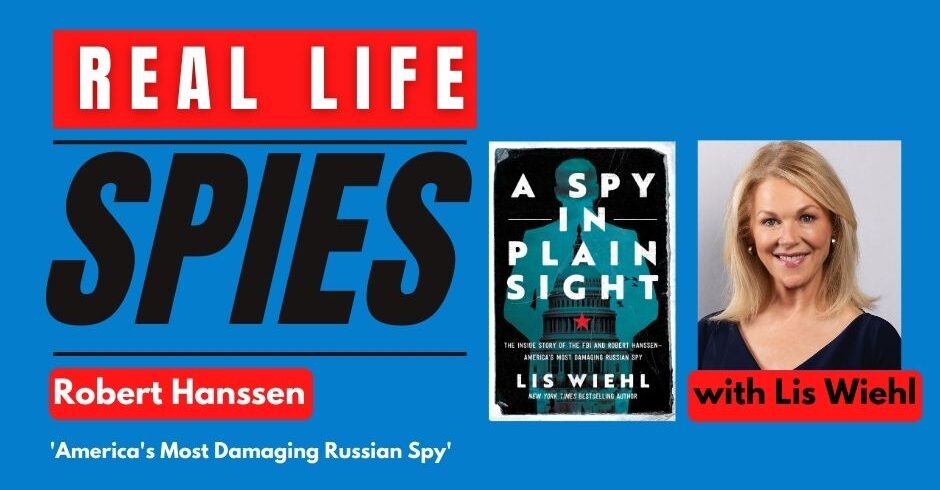 A Spy in Plain Sight – The Inside Story of the FBI and Robert Hanssen, America’s most damaging Russian spy with Lis Wiehl