A review of The Company written by Robert Littell and reviewed by John Koenig for the Koenig Memorandum.

Published in 2002, The Company reads as if it was lifted from last week’s news. Littell’s doorstop of a novel is one of the finest contemporary spy tales.

Littlell effectively uses each of his 894 pages, presenting a generational espionage thriller, disguised as a novel. It somehow managed to follow me all over the house. The Company is one of those books worth dipping into when only five minutes are to be found. When I find myself reading a book while brushing my teeth, I know I’m well into a great read – that happened more than once with this one.

The Company proved to be much more than “a novel of the CIA.” It’s the history of modern-day American espionage, beginning in World War II, finishing in the mid-1990s.

The post-war operators, spies and agents who came of age in the war, then led the intelligence services through the Cold War, see their rise, reach their professional summits, then fade into the sunset in this grand story. Time and circumstances overcome them. The players change, but the biggest issues don’t go away, nor seem to get solved. Generational though it is, readers become well aware of how the intelligence agencies stick to the tried-and-true “communism bad, we must stop it” dictate.


I found myself deeply immersed in all elements of the story. From the beginnings of the Cold War, through the Bay of Pigs, the Berlin Airlift and the Berlin Wall, Vietnam, Kennedy, Nixon, LBJ; The Company is pleasantly paced, detailed to an extreme, bringing places and people alive on the page in memorable fashion, yet never bogging down. Somehow Littell maintains a descriptive narrative for nearly a thousand pages, and decades of event-filled years, and I never lost interest.

When’s the last time you spent days reading a book so heavy it was difficult to lie down in bed with it, but you stuck to it ‘cause it was so damn good?

I did, and The Company paid me back. Little must have been tempted to cut copy just for the sake of the page count. I’m thankful he didn’t.

This is superior storytelling, stacked with memorable historical characters earning their keep. One example: James Jesus Angleton, longtime Director of the CIA. Angleton is one of the shadowy, legendary figures in American intelligence history, and he cuts a wide swatch through this book.

In his quiet way he’s a larger-then-life character. Like several others in CIA history, he continually pops up, just when you think he may be out of the picture. I can smell his cigarettes, taste his drinks, and feel the darkness in his office, thanks to Littell’s work with words.

I am not going to rehash plot-lines from The Company, as it encompasses decades of CIA history. You should dive into this amazing history, forget it was written 18 years ago, and amaze yourself connecting the dots to events then and now.

It’s easy for me to say, even after many years of reading spy and espionage fiction and non-fiction,

The Company is one of the finest spy novels I’ve read. I’m so smitten with the book I went on the secondary market and bought a signed First Edition for my library. 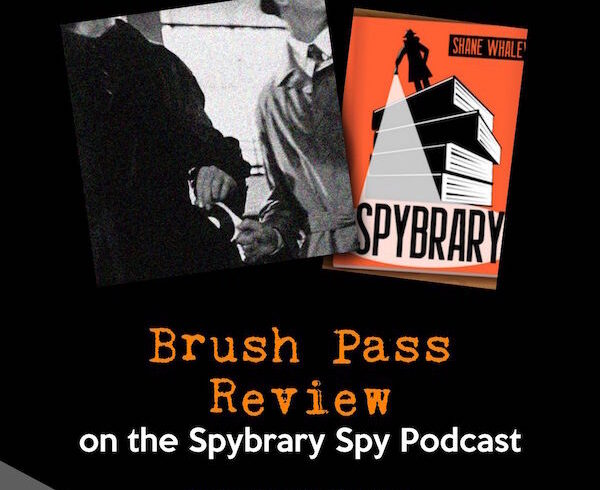 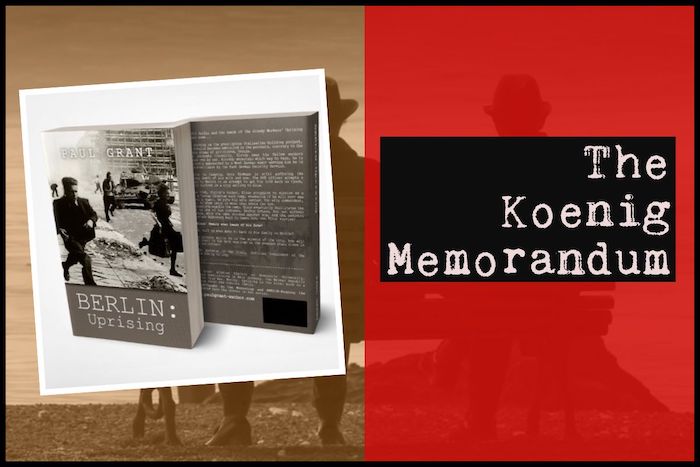