Today, we are joined by guest host Steve Minegar of Radio GDR – The East Germany Podcast who serves up an engaging author interview on the Spybrary Podcast. He is chatting with former FBI Agent Ralph Hope about his new book The Grey Men: Pursuing the Stasi into the Present.

Let me share a little bit about the book with you.

The Grey Men: Pursuing the Stasi Into the Present

What do you do with a hundred thousand idle spies?

By 1990 the Berlin Wall had fallen and the East German state security service folded. For forty years, they had amassed more than a billion pages in manila files detailing the lives of their citizens. Almost a hundred thousand Stasi employees, many of them experienced officers with access to highly personal information, found themselves unemployed overnight.

This is the story of what they did next.

Former FBI agent Ralph Hope uses present-day sources and access to Stasi records to track and expose ex-officers working everywhere from the Russian energy sector to the police and even the government department tasked with prosecuting Stasi crimes. He examines why the key players have never been called to account and, in doing so, asks if we have really learned from the past at all. He highlights a man who continued to fight the Stasi for thirty years after the Wall fell, and reveals a truth that many today don’t want to be spoken.

The Grey Men comes as an urgent warning from the past at a time when governments the world over are building an unprecedented network of surveillance over their citizens. Ultimately, this is a book about the present.

‘A cracking read that will leave you as outraged by Hope’s findings as he so clearly was.’ — Peter Conradi, Sunday Times

‘A mesmerising account of the crimes of the Stasi officers through the eyes of their victims that goes far beyond The Lives of Others.’ — Michael Smith, author of The Anatomy of a Spy

Ralph Hope was an FBI agent for more than twenty-five years. Much of that time was spent in America, investigating drug trafficking, violent crime and terrorism. After 2001, he served for nearly a decade as an FBI representative in the Middle East, Asia, Europe and Africa. He was deputy head of the FBI office in the Baltic States, and head of FBI operations in eleven West African countries. He was later selected as liaison representative for the US Department of Justice to United Nations Peacekeeping forces battling Islamic extremists in Mali.

By the book here or at your local bookstore. 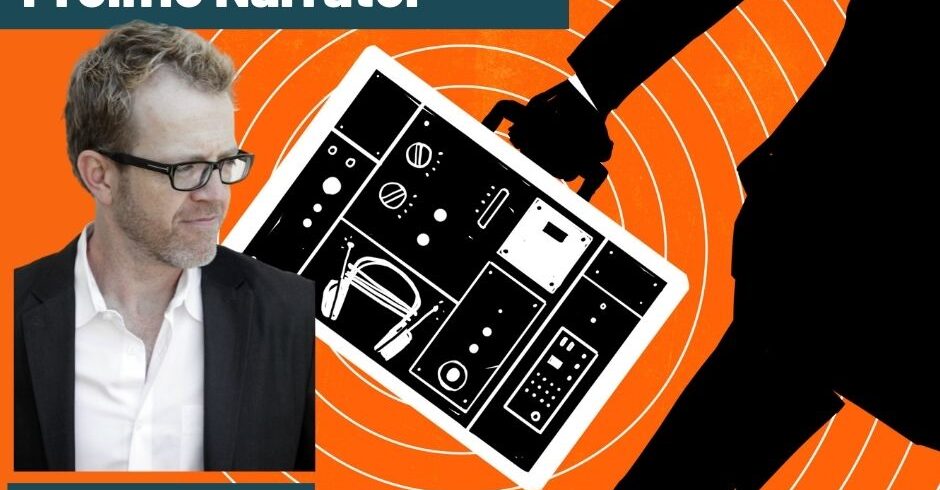